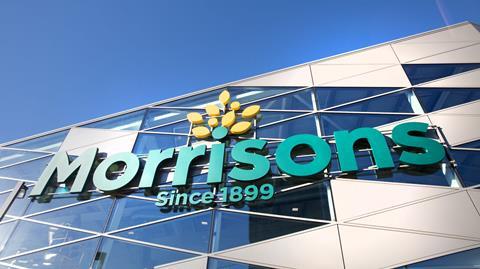 The US private equity company that owns MFG has made a £5.5bn bid to buy the Morrisons supermarket group.

On June 19 Clayton, Dubilier & Rice (CD&R) issued a statement confirming press speculation that it had made a cash offer for Morrisons.

Under the Takeover Code CD&R has until July 17 to make an improved offer.

CD&R’s approach for Morrisons comes after the Issa brothers and their private equity partners TDR – who together own EG Group – received final clearance from the Competition & Markets Authority last week for the £6.8bn takeover of Asda.