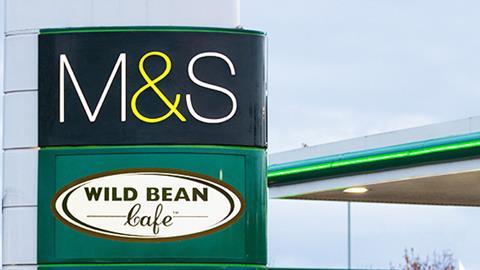 A rejection of plans for a petrol station by a Yorkshire planning authority has been overturned on appeal.

Lovel Capital Developments had applied to East Riding of Yorkshire Council for planning permission in Beverley for a mixed-use development comprising employment units and a petrol filling station with electric vehicle charging and ancillary shop, with associated infrastructure.

After visiting the site the inspector dismissed these concerns and noted: “While I acknowledge that council members originally refused planning permission for a petrol filling station nearby that was subsequently approved, from the evidence before me, this development scheme is in a far more visually prominent location with a clear visual link to the more open landscape around it than the appeal scheme before me which is part of a wider area of previously developed land on this side of the lane.”

It was also claimed the development would adversely affect the viability of local shops but the inspector reported: “The principle of a shop on the appeal site has been established by the granting of outline planning permission and the council’s officer report highlights that it is likely that the proposed shop would be aimed at serving passing motorists or those already travelling that stop there as part of a longer journey. It also highlights that even though it would be larger than what was initially indicated at outline application stage that it would still be not be large enough to undermine the vitality and viability of these local village shops. In addition, the council’s reason for refusal and appeal statement do not include or raise a concern in relation to this matter and from the evidence before me I see no reason to disagree. Consequently, this matter is not of sufficient weight to outweigh my conclusion.”

He granted permission for the scheme but set some conditions including a requirement that two electric vehicle chargers should be installed and operational before the petrol station could open and that they would have a minimum rate of 50kW DC.

The inspector also found that East Riding of Yorkshire Council behaved unreasonably in refusing planning permission and therefore ordered it to pay Lovel Capital Projects the full costs of the appeal proceedings.

It is the second time that a petrol station in the vicinity has been allowed permission on appeal in recent months.

In August a BP development just 200 yards away, including an M&S Simply Food store, was approved.