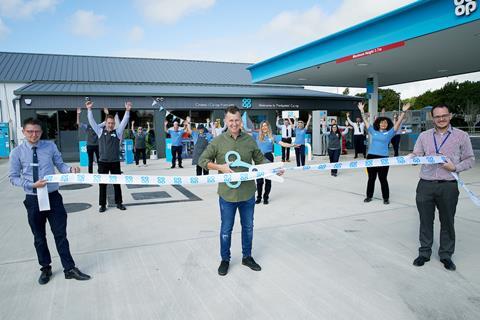 The investment has overhauled the forecourts and extended the stores to create a combined 6,500sq ft of additional retail space, providing a local hub that meets the food and fuel needs of their community.

The Co-op’s existing site in Coppenhall, Crewe, was also given a major makeover with the food store on site more than doubling in size, while its fuel station and store in Roundhay, Leeds, also re-opened this week following a revamp.

Eddie Jenkinson, national fuels manager, Co-op, said: “The sites have all been transformed following major investment, and all have the Co-op’s new look and feel. A petrol filling station is a local hub – providing the food and fuel needs for communities with extended stores to offer greater convenience and choice for consumers shopping closer to where they live or work.”