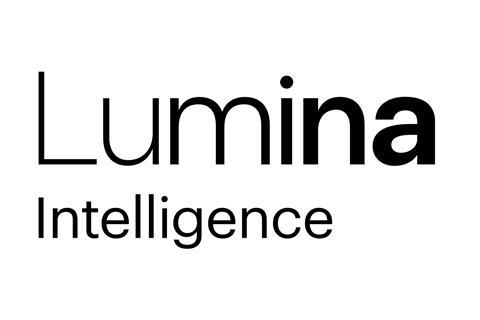 Delivery and click & collect are continuing to grow, according to the latest 12-weekly data from the Lumina Intelligence Convenience Tracking Programme.

According to Lumina the rise in delivery was driven by risk aversion due to the rise of the Omicron variant, but also shoppers looking for more convenient solutions during the festive period, allowing them to spend more time at home.

This also drove a rise in local shopping, with shoppers staying close to home and away from town and city centres. City centre dominant operators such as Tesco Express and Sainsbury’s Local, saw share occasions decline, whereas retailers predominantly located in suburban areas, such as Co-op, Best One, Budgens and Costcutter all benefited from a rise in footfall.

Despite the roll out of the vaccine and booster, there was still caution from older consumers. The rise of Omicron resulted in the return of over-65s to convenience stores. The proportion of over 65-year-old shoppers that visited c-stores increased by 6ppts compared to the previous 12 weeks, with shoppers looking to avoid crowded supermarkets.

Newsagent missions increased by a further 1ppt, after growing 2ppts in the previous 12 weeks. Food-to-go missions decreased by 1ppts as consumers were less likely to be out and about due to the Omicron variant. Lumina Intelligence expects FTG to increase over the next quarter as more consumers return to offices.

Price-marked pack (PMP) purchasing increased by 2ppts (to 50%) in the past 12 weeks. Chilled Foods (including milk), bakery and chilled products each saw a 1ppt increase in PMP purchases.

Commenting on the findings, senior insight manager at Lumina Intelligence, Katherine Prowse, said: “Omicron caused a significant amount of uncertainty and a shift to local shopping, with suburban convenience stores seeing the benefit of increased footfall. Once again, we see the opportunity that delivery can offer convenience stores – accounting for one-in-ten convenience occasions. Whilst covid cases will have played a role, we still expect delivery to be a key growth driver for the future.”

“The last three months of 2021 truly showed, once again, the importance of convenience stores to the UK economy and local communities.”