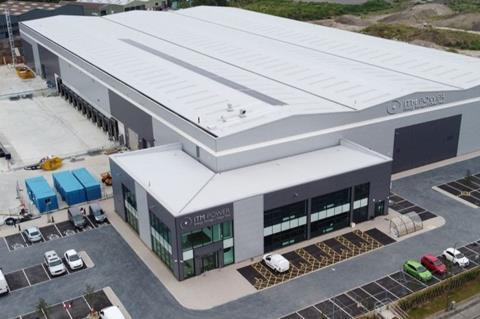 The government has announced a massive boost to the production and use of hydrogen in the UK as part of its Energy Security Strategy.

It envisages hydrogen as being a fuel not only for transport but also for heavy industry and for heating homes.

The government support for hydrogen is being complemented by private investment, including ITM Power’s announcement of a new electrolyser plant in Sheffield which will support the hydrogen industry and create 500 jobs.

It has submitted plans to build a new £70m electrolyser production facility in the city as part of a £250m expansion programme. It will be the hydrogen specialist’s second factory in the city.