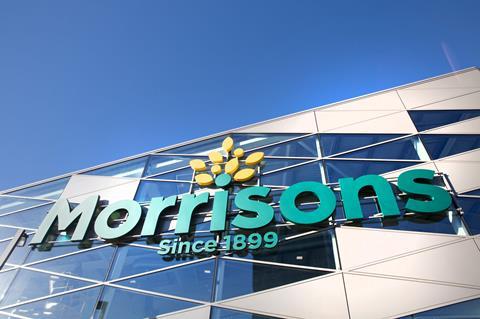 US private equity giant Clayton, Dubilier & Rice (CD&R) – which owns the UK’s biggest independent forecourt group MFG – has been given more time to prepare a new bid to take over Morrisons.

After making a £5.5bn bid for the supermarket group in June, which was rejected, time limits in the City Code on Takeovers and Mergers stipulated that CD&R had until August 9 to confirm whether it would be making a renewed offer.

However, the Takeover Panel, which administers the code, has now extended the period until August 20.

Since CD&R’s bid Morrisons’ board has agreed a £6.7bn deal with a consortium led by Fortress Investment Group, but this is not due to be put to a shareholders’ meeting until August 27.

The Takeover Panel ruled that in the light of this delay, CD&R would now have until 5pm on August 20 to announce its intentions. It added that Morrisons, the consortium and CD&R had all accepted the ruling.