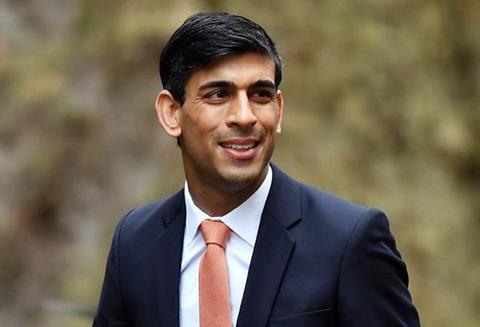 Motoring taxation raises about £35bn for the Exchequer

A committee of MPs has called for urgent action from the government to address the forthcoming collapse in revenue from motoring taxation caused by the phasing out of petrol and diesel cars and vans.

The Transport Committee said that fuel duty and vehicle excise duty raise about £35bn a year, equivalent to five pence on the rate of income tax. However, policies to deliver net zero emissions by 2050 are likely to result in zero revenue for the government from motoring taxation by 2040.

Their report warned: “If the government fail radically to reform motoring taxation, the UK faces an under-resourced and congested future.

It added: “The government must start an honest conversation with the public on the funding implications for road development and maintenance and for other essential public services of decreased revenue from vehicle excise duty and fuel duty.”

It proposed that an alternative road charging mechanism should be found and said it must entirely replace fuel duty and vehicle excise duty rather than being added alongside those taxes, and be revenue neutral with most motorists paying the same or less than they do currently.

It called on the Department for Transport and the Treasury work to set out their preferred options for replacing fuel duty and vehicle excise duty and to establish an arm’s-length body to evaluate the merits of those options.

It added: “The arm’s-length body should be tasked with recommending an alternative road charging mechanism to replace fuel duty and vehicle excise duty by the end of 2022. One of those options should be a road pricing mechanism that uses telematic technology to charge drivers according to distance driven, factoring in vehicle type and congestion. If motoring taxation is linked to road usage, the committee has not seen a viable alternative to a road pricing system (based on telematics).”

The RAC agreed with the need for swift action. RAC head of roads policy Nicholas Lyes said: “As more electric vehicles come on to our roads, revenue from fuel duty and vehicle excise duty will decline, so it’s inevitable a new system will have to be developed. Our research suggests that drivers broadly support the principle of ‘the more you drive, the more tax you should pay’, with nearly half (45%) saying a ‘pay per mile’ system would be fairer than the current regime.

“Whatever any new taxation system looks like, the most important thing is that it’s simple and fair to drivers of both conventional and electric vehicles. Ministers should also consider ringfencing a sizeable proportion of revenue for reinvestment into our road and transport network.

“The Treasury needs get moving on this sooner rather than later.”