The launch of Esso’s new high-octane premium fuel fills a gap at the top end of its fuel line-up. 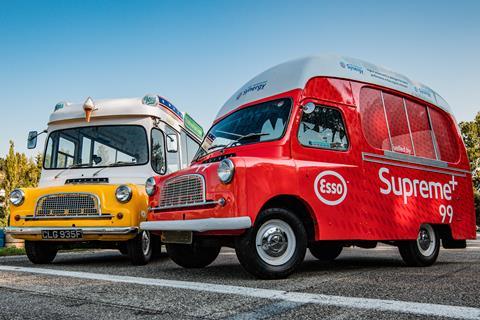 A big moment dawns for Esso as it targets the performance enthusiast with a new high-octane premium unleaded petrol –Synergy Supreme+ 99. The high-spec fuel fills a gap at the top end of Esso’s forecourt fuel line-up and gives retailers a product to challenge Shell’s V-Power unleaded. Currently the highest-spec Esso fuel available to the motorist is 97 RON.

“We’ve had discussions over some time which have led us to believe through our own research and discussions with commercial partners and interested parties, that there is an opportunity for a higher octane premium unleaded grade,” explains Patrick Rutherford, Esso’s retail sales manager.

“There is ongoing sensitivity around the fact people are performance focused, and certainly in sub-sectors of our consumer base, recognition that some people make their decision for fuelling solely on the optimisation of their vehicle; and the more focused they are on vehicle performance, the more important that becomes in their decision making.

“Synergy Supreme already has the double dose of additives, which leads us to some of the engine cleaning, friction modifying and so on that would be linked more directly to the additive dosage. But what it doesn’t do is focus on the performance side of optimisation.

“Some of our competitors have developed this for some time, and we recognise that as we continuously assess our marketing offer it was time to do something more on that.”

It will be available on forecourts from October 14, with the exception of 140 sites in the north west, which won’t have supply until next year.

“There’s been a lot of preparation for us to be in a position to get there, in terms of replenishing the sites and getting them on-spec and ready,” stresses Rutherford.

“Then we will be reinforcing some of the communications with a consumer offer that will start on November 11 and will work alongside Nectar and Tesco Club Card as well as through our Esso app.

“By having a product that attracts the right consumers it gives both ourselves – through the alliance – and our branded wholesalers, more of an incentive to make these products available to consumers, if they think that demand is going to result in more of a consumer response. We are trying to bring a new product which consumers haven’t had a great degree of choice of in the marketplace – other than Tesco Momentum and Shell V-Power, there isn’t a 99 octane present in the UK market. It’s a growing segment. We see this as a great way to improve our wider offer and close that gap. We’re excited to start to differentiate ourselves in a different way.” 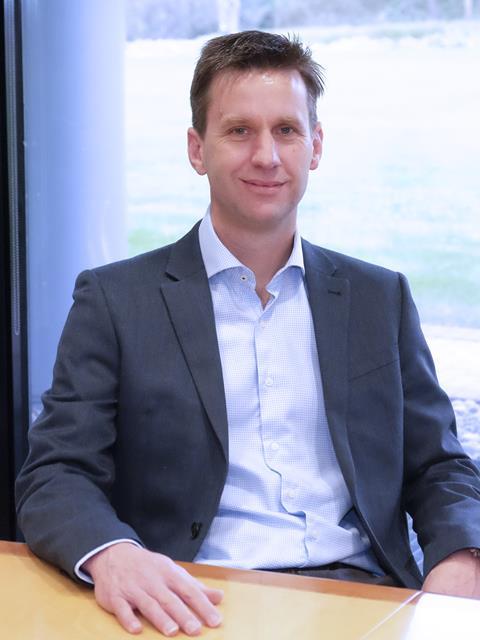 Rutherford says there was evidence of a latent interest in higher performance fuels through the lockdown, with a stronger resumption of demand on the supreme product compared to others: “Our theory is that as people were limited in social activities, owners enjoyed taking their performance cars out – it gave them a sense of freedom, and they were prepared to invest in premium price.

“Fuel prices were low – in today’s money they were probably paying for premium grade what they had been paying for ordinary grade a few months before.”

In a broad-ranging marketing programme, that will cross digital and partnership channels as well as the forecourt, and includes humorous advertising films – one of which will feature F1 Red Bull driver Alex Albon – Esso will be targeting two different types of audience. The first is the estimated 6.72 million performance achievers – a young, majority male segment, heavily engaged with vehicles, motoring and motorsport. They are tech-savvy and interested in innovations both within and outside the category. Esso knows they are typically V-Power customers, but are intent on coaxing them to try Synergy Supreme+ 99.

“We’re wanting to enhance the premium quality credentials that we’ve got out there,” explains Jane Middleton, Esso’s marketing communications adviser. “From what we’ve been reading on various forums we can see Esso fuel is highly regarded anyway, but in terms of premium fuels the conversation ultimately goes towards V-Power and Momentum. So we’re wanting to get our story out there about 99 fuel. Performance achievers are quite a niche set of customers. We’ll target them on digital media and through Nectar channels too.”

Forecourt messaging will target Esso’s ‘normal’ customers – referred to as ‘Charlie & Sarah’ – who are not too concerned about octane, according to Middleton: “We need to reassure them that this new product is still going to look after their car, and give them the quality reassurance and care for their car that they want.”