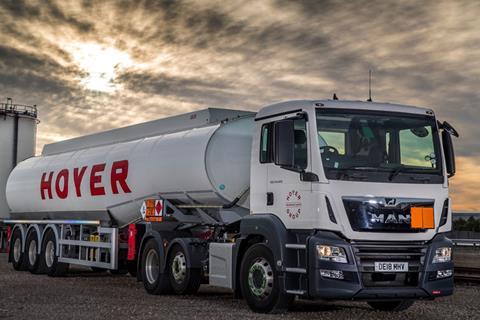 Forecourt operators and oil companies are set to suffer disruption due to a tanker drivers strike, according to the Unite union, although the transport company involved says the impact will be “negligible”.

Fuel tanker drivers who are based at the Stanlow oil refinery in Cheshire, and employed by Hoyer Petrolog UK, have voted for strike action in a dispute over job cuts.

According to Unite, Hoyer is proposing to make six of the 28 drivers employed on the contract redundant.

Unite regional officer Steve Gerrard said: “Despite Unite giving Hoyer every opportunity to resolve this dispute through negotiations, it has refused to do so and as a consequence and as a last resort Unite has announced strike dates.

“Our members regret that their action will cause considerable disruption to fuel deliveries but believe they have no other option in order to save their jobs.

“The ball is now firmly in Hoyer’s court. It can still avoid strike action occurring by withdrawing the threat of job cuts.”

However, a Hoyer spokesperson said: “We can confirm that we have received notification of industrial action at our parking location in Cheshire which will result in a small number of our fuel tankers not operating on the nominated days. However, we will be implementing detailed contingency plans to ensure any action has a negligible impact on our operations.

“We remain committed to engaging with the union representatives regarding any meaningful and realistic proposals that can be put forward in order to mitigate the redundancies. However, the challenge remains that these jobs rely directly on people returning to driving their cars and flying in planes at ‘normal’ levels – things which are simply beyond our control.”