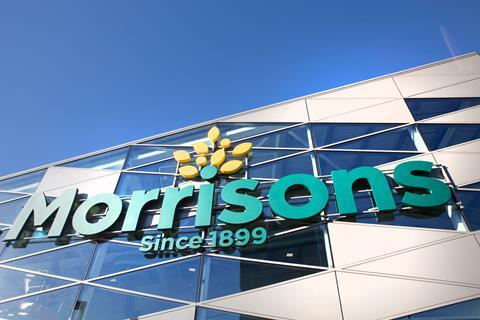 The battle by MFG’s owner Clayton, Dubilier & Rice (CD&R) to takeover Morrisons will be decided by an auction, the Takeover Panel announced today (Wednesday September 29).

The organisation, which governs takeover deals, said Morrisons, CDR and CD&R’s fellow US private equity group Fortress had all agreed to the procedure.

The attempt to take over the supermarket group started in June when CD&R made a £5.5bn offer for the business which was rejected.

This was followed by a bid led by Fortress, which was subsequently upped to £6.7bn and supported by Morrison’s board.

The Takeover Panel said that as neither side had declared that its offer was final, a competitive situation still existed, and it agreed to the parties’ request for an auction.

The auction will take place on Saturday October 2 and will consist of up to five rounds of bidding. Morrisons board will than have until October 5 to announce whether it wishes to accept the winning offer.

If it is accepted a shareholder meeting will then have a vote on whether to go ahead with the deal.